Focus of study The rise of dictatorships after World War I
● the conditions that enabled dictators to rise to power in the interwar period ● an overview of the features of the dictatorships that emerged in Russia, Italy, Japan 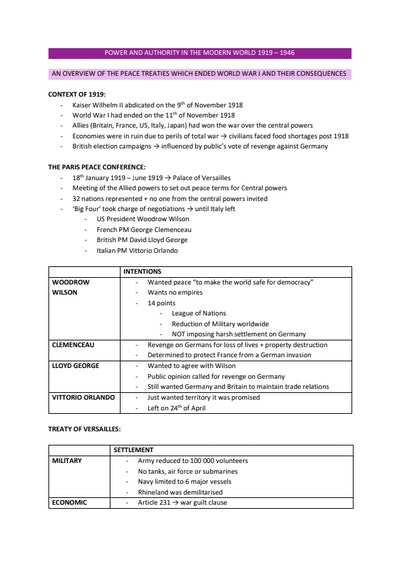